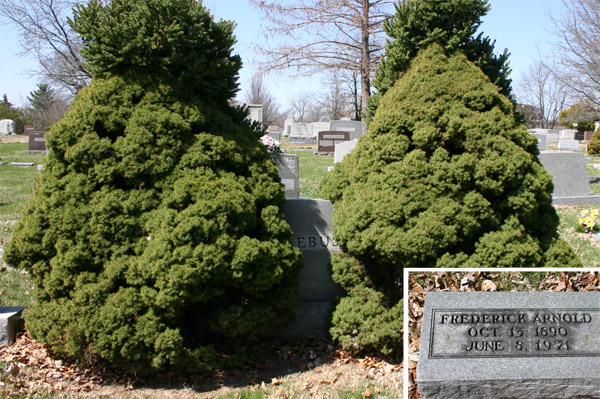 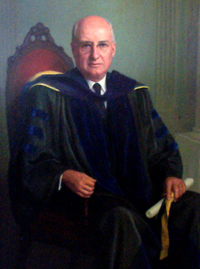 Born in Michigan, Frederick A. Middlebush came to the University of Missouri as Associate Professor of Political Science in 1922, and in 1925, he was appointed Dean of the School of Business and Public Administration. He served as acting president of the University twice, in 1931 and 1934, before accepting the position officially in 1935. During Middlebush's term as president, the Memorial Union campaign was completed, as well as an auditorium addition to Jesse Hall. Middlebush wanted to expand the University and create more opportunities for all students. This was accomplished through new classrooms and laboratories, added housing for health, social, and recreational facilities, and the addition of seven new dormitories to the University.

During his presidency, Middlebush is credited for successfully overseeing dramatic changes in student population and a seemingly overwhelming influx of non-traditional students. The military draft of 1942 reduced the student population to 1,701. A few years later veterans returning from World War II used the G.I. Bill to help push that number to over 11,000. Enrollment had grown to over 14,000 by the time Middlebush resigned in 1954. In October of 1972, the Business and Public Administration Building was formally dedicated as Middlebush Hall in his honor.